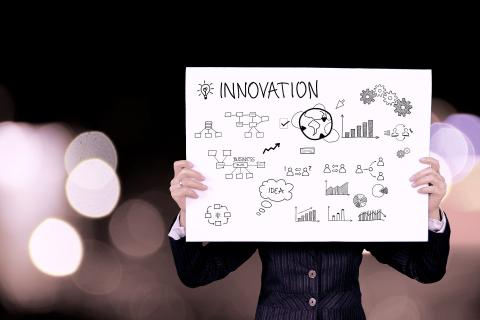 As anticipated in a previous news concerning the RPC Chairman comments on independent scrutiny, the UK launched a consultation on a new approach to make regulation, including proposals for a revised Better Regulation Framework.

The consultation follows a report from the Taskforce on Innovation, Growth and Regulatory Reform, containing several recommendations on the need to revise the Better Regulation Framework.

The latter is the process within which government departments and regulators have to operate when ministers propose new regulations.

The consultation follows the idea that Brexit gives to the UK the opportunity to revise its approach to regulation and put its interest first.

The document highlights as the new approach is based on the following five principles:

The proposals under consultation include:

The aim to unlock cutting-edge technologies is under the goals of the new UK’s approach and there are already some examples of it.

Indeed, as part of such wider work on regulation, the government foresaw a Regulator’s Pioneer Fund to propel cutting-edge innovation across the UK.

The latter is a £3.7 million fund backing regulators and local authorities on projects that help support the country’s regulatory environment to keep pace with future technological advances.

As part of the 21 initiatives supported by the fund, the Civil Aviation Authority (CAA) is developing special safety containers allowing drones to transport vaccines and other life-saving drugs.

Here is the full list of the assigned funds on cutting-edge innovation.

Business Minister Lord Callanan stated that "good regulation should spur entrepreneurship, not stand in its way, and this fund will keep the UK at the cutting-edge of innovation and bring benefits to British businesses and consumers alike". 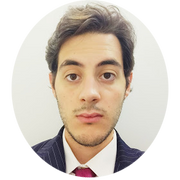