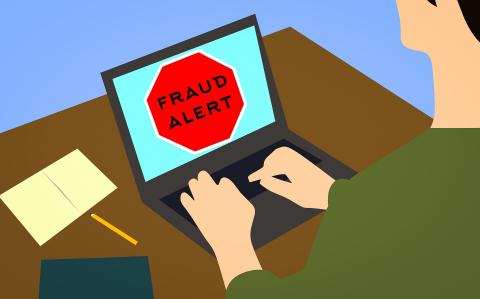 You may have heard last year's news that one branch of the Dutch Tax Administration used profiles to combat fraud. These profiles led to severe consequences for people with child care benefits. After this affair members of the Parliament asked for in-depth independent research on the rest of the Tax Administration, leading to -again- disturbing findings. We learned about “FSV”.

The anti-fraud application FSV was not only used as a kind of informal ‘heads up’ tool, but it was also an input for the handmade ‘queries at the gate’, therefore influencing the ADM routines. People who were selected were audited by ‘humans in the loop’, people who have not received the formal decision following their statements. In this selection of hard vs easy cases, another division was made, meaning that human analysts assumed which citizens made mistakes and needed auditing, and which were probably doing stuff on purpose. The latter were given an extra code and processed in FSV. Even minors were put in FSV and signalled.

Researchers were unable to reconstruct the decision rules behind the routines but found indications that some of them were discriminatory. Also, they were unable to report on the impact of citizens outside the Tax Administration because the information was informally shared with other agencies. The Dutch DPA fined the tax administration and the responsible minister acknowledged the findings and announced not to fight the decision.

In July Arjan Widlak of the Kafkabrigade and I will host a webinar to discuss these findings. Not because we want to spill the tea, but because we think this is a unique opportunity to develop our understanding of administrative ADM routines in combination with legal analyses on multi-stage profiling and selective effects.