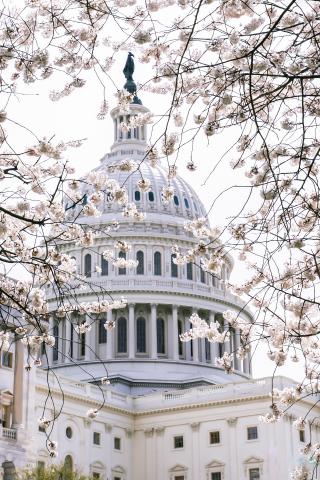 On 27th January 2021, President Joe Biden signed a memorandum addressing the need to restore trust in government through scientific integrity and science policy. The newly elected President affirmed that protecting scientific integrity is critical to responding to the COVID-19 pandemic and climate change.
Such memo largely restates the policies of the former President Barack Obama administration.
The purpose is to create uniform practices for handling and sharing data and to make evidence-based decisions through the best available science and data. Moreover, President Biden expressed the need to protect the federal scientists and their work from «improper political interference». The Director of the Office of Science and Technology Policy (OSTP) will have to oversee a cross-agency taskforce in charge to assess whether scientific integrity policies have been followed properly since the Presidential Memorandum of March 9, 2009. The taskforce will have 120 days to complete such review and subsequently publish a report on the OSTP website. Agencies will be required to update their policies based on the review’s findings.

On the same day, the United States President signed an executive order to re-charter The President’s Council of Advisors on Science and Technology (PCAST). It will be composed of 26 members with the duty to advise the President on science and technology concerns. The PCAST has been re-charted also by former Presidents Obama and Trump. The Council will be co-chaired by Dr Eric Lander which also heads the already mentioned OSTP .