Italy to meet only registered lobbyists in Brussels (repost from thegoodlobby.eu) 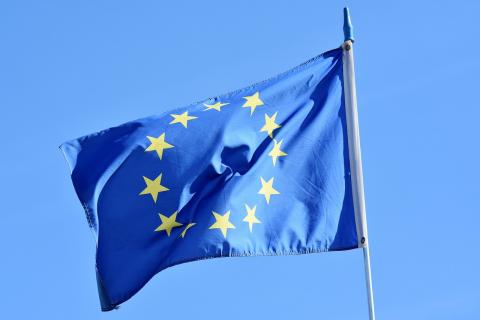 A great win for transparency in Europe. Achieved thanks to the dialogue between civil society, represented by The Good Lobby and the Ministry for Foreign Affairs. The Italian Permanent Representation to the European Union – which represents Italy’s interests in the Council of the European Union – has on the first of February adopted a provision which requires its delegates to meet only lobbyists registered in the EU Institutions’ transparency register and to publish the meeting agendas on the Representation’s website.

The provision, which concerns the ambassador, his deputy and the representative to the Political and Security Committee (CPS) – the central body of the EU Council – is the outcome of a long dialogue started with a request issued by The Good Lobby to the Undersecretary for Foreign Affairs Manlio Di Stefano on the 25th of February 2019. The Ministry of Foreign Affairs has deemed the solicitation of The Good Lobby appropriate and started a process that will make Italy the 5th Member State that self-regulates the relationship between its Permanent Representation and lobbyists. The Italian decision follows a similar decision from Germany and previous ones from Romania, the Netherlands and Finland. By making the meetings of Permanent Representation’s delegates public, this provision makes Italy the country with the best transparency standards in the European Council.

According to Alberto Alemanno, Professor of EU law and founder of The Good Lobby: “The Council of the EU remains the Cinderella of transparency in Europe. By representing the interests of our states, the Council is the greatest obstacle to our collective understanding of how the decisions affecting all of us across Europe are taken in Brussels. We will keep on working to ensure that self-regulation of lobbying becomes the norm for all Member States, and possibly lead the way to a new mandatory regime”.

“An important symbolic act that makes the EU Council a little more transparent” – Federico Anghelé, director of The Good Lobby in Italy said. “With our request and the prompt response from the Foreign Affairs Ministry, Italy chooses to self-regulate the relationship of its diplomats with lobbyists in Brussels. After Germany, which took the same step forward a few weeks ago, Italy shows that the Council can adapt to the same transparency practices the Commission and Parliament already use”.