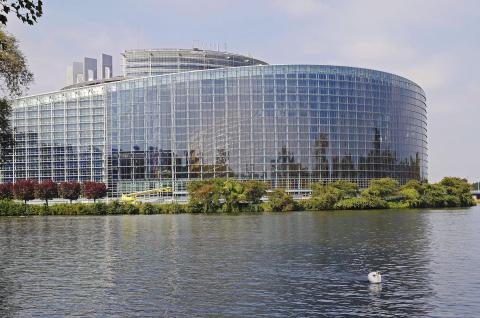 On May 20th the European Parliament published its annual report on activities undertaken in 2021 by its in-house research service EPRS in the ex-ante assessment and ex-post evaluation of legislative impacts, as well as of the added value of EU action.

In the 71-page document, the EPRS Directorate for Impact Assessment and European Added Value reports the completion of 114 works amounting to 4 432 pages of text within the last calendar year, available publicly on the Parliament’s Think Tank website and via the EPRS app.

Within the directorate, the Ex-Ante Impact Assessment Unit (IMPA) is mainly tasked with the review of the Commission’s impact assessments. The unit routinely summarizes and critically assesses these in so-called ‘Initial Appraisal’ briefings provided to the parliamentary committee dealing with the respective legislative initiative. 32 of such initial appraisals were produced in 2021.

As to the quality of the Commission’s impact assessments appraised by the unit, the annual report welcomes the increased use of modelling tools, as well as the strength of components supporting the methodological choices and transparency of the impact assessment. The most crucial component – the assessment of impacts – however, ‘continues to be found to be the weakest component’, the report critically notes. In particular, it finds that the screening of social and environmental impacts had often been incomplete and that not all relevant types of impacts, such as impacts on SMEs or on EU competitiveness, had been consistently assessed.

The unit also produced two (commissioned) substitute impact assessments, both requested by the Civil Liberties, Justice and Home Affairs Committee (LIBE). One concerned the e-Privacy Directive and the other the Commission’s ‘New Pact on Migration and Asylum’ package. In both cases, the Commission had refrained from preparing an impact assessment but the Committee had deemed such an assessment necessary.

The European Added Value Unit (EAVA) analyses the potential benefits of future EU action. It does so through three main types of services.

First, whenever the Parliament puts forward legislative own-initiative reports, the EAVA unit evaluates the initiative’s potential advantages and impacts in so-called European added value assessments. In 2021, 11 such assessments were completed.

Second, the unit drafts the cost of non-Europe reports, estimating the benefits foregone due to a lack of EU action within a certain field. The two reports produced in 2021 related to artificial intelligence in road transport and EU energy system transformation.

Third, the unit in 2021 prepared a 'European added value in action' briefing, highlighting the added value of stress-testing EU policies.

The Ex-Post Evaluation Unit (EVAL), similarly to IMPA’s role, contributes to the Parliament’s oversight of the Commission with respect to evaluating the implementation, enforcement and effectiveness of EU policies. EVAL provides a range of services to the Parliament, including appraisals of the Commission’s evaluation studies (27 in 2021) and own-initiative, more detailed European implementation assessments (seven in 2021).

In addition to its existing activities, according to the annual report, EVAL is planning to provide targeted background documents on the European Court of Auditors' (ECA) special reports from the second half of 2022. In cooperation with the Budgetary Control Committee secretariat, this is intended to support the discharge procedure within the Parliament.

In addition to the specific services outlined above, the Directorate for Impact Assessment and European Added Value undertakes a wider range of activities to support Members and Committees. One of the innovations in this field is the PERFORM database scheduled to launch this year. The idea is to make accessible a rolling check-list of review clauses in EU legislation, allowing to keep track of the policy cycle agenda.

Hyperlinks to all publications released in 2021 are provided in the report. In addition, the European Parliament Impact Assessment Handbook is attached in the report’s annex. 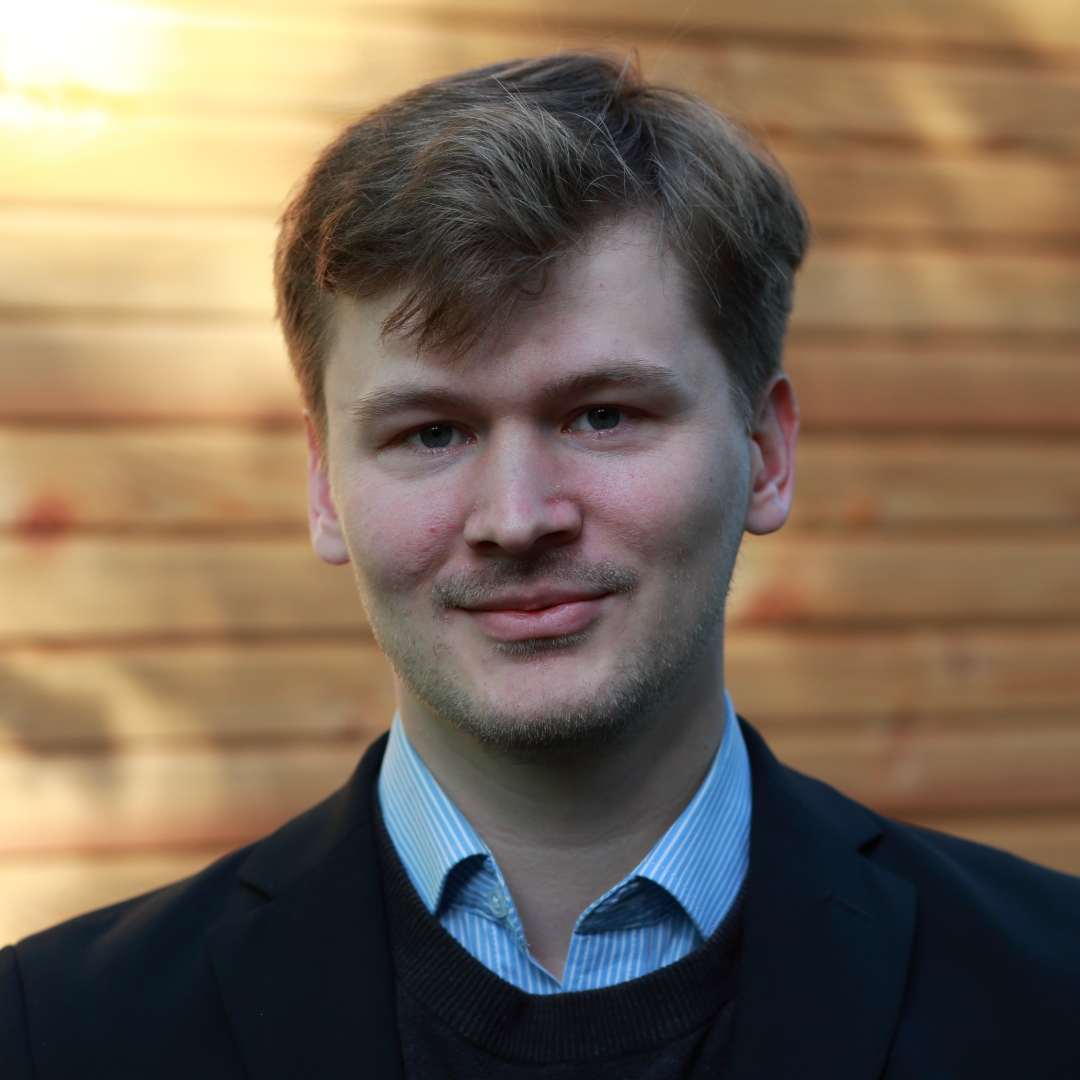