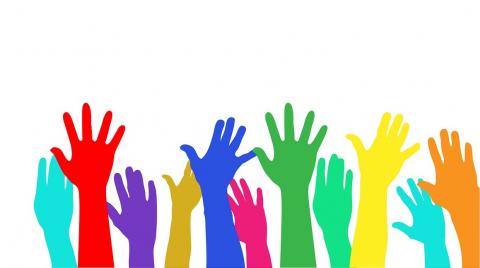 CEPS published a research paper (edited by S. Blockmans and S. Russack) on delibrative democracy in the European Union.

Old certainties about the inevitability of democratic progress are as much under threat from illiberal populists in established democracies as from brittle coalition governments that try and hold the centre. While representative democracy remains the best available form of government, and the one preferred by most EU citizens, satisfaction with how it plays out varies greatly across the continent. Among the perceived weaknesses are high levels of political corruption, low resilience to disinformation, and out-of-touch governing elites.

Yet there is some hope that direct channels for citizens to express their concerns and preferences,  fact-based deliberation in representative bodies and robust mechanisms to hold governments to account can help save European democracy from the onslaught of populism.T

his volume draws together the Towards a Citizens’ Union project proposals into a framework reflecting the four cumulative criteria used by modern political theorists to assess the health of a democracy: inclusion, choice, deliberation and impact. Its expert contributors offer pragmatic ideas to strengthen representative democracy at both the national and EU level.Deliberative Democracy in the EU: Countering Populism with Participation and Debate is part of the Towards a Citizens’ Union (2CU) project co-funded by the EU’s Erasmus+ Programme. It is the product of collaboration with 20 renowned think tanks from the European Policy Institutes Network (EPIN). This third and final volume follows the first two in the series, Direct Democracy in the EU: The Myth of a Citizens’ Union, and Representative Democracy in the EU: Recovering Legitimacy.